THE country’s leading police officer has been urged to intervene to protect MPs and broadcasters from rising intimidation outside parliament by far-right activists.

Fears of violent attacks have been fuelled by incidents involving protesters condemned as ‘fascists’ by Commons speaker John Bercow yesterday.

It follows threats and abuse on Monday that left pro-EU Conservative MP Anna Soubry fearing for her safety.

She described last night how she felt ‘trapped’ by one man confronting her as she tried to make her way into parliament.

Ms Soubry, who was called a ‘Nazi’ by the mob, said: ‘Police should have intervened.’ Speaking to Sky News, she said she felt ‘completely unprotected.’ 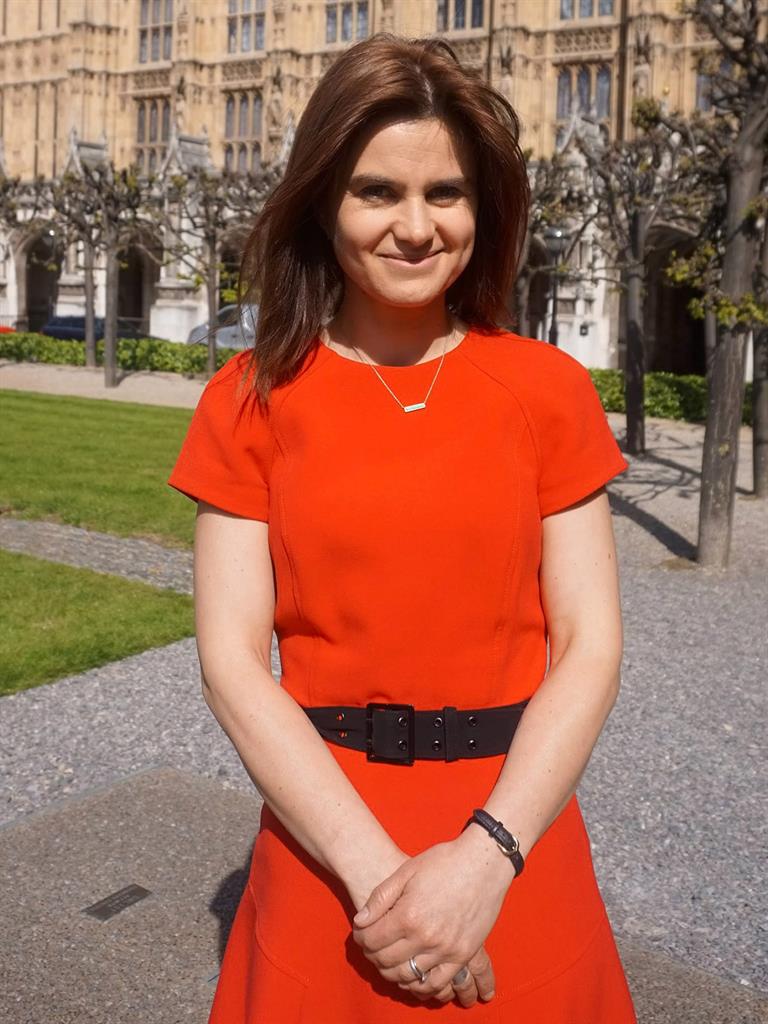 Sky News presenter Kay Burley has revealed how she now needs security to escort her to and from where she is broadcasting.

The BBC’s political editor Laura Kuenssberg has also been pursued by hecklers and Ms Soubry said: ‘It does appear to be targeted at women.’

Mr Bercow yesterday wrote to Metropolitan Police commissioner Cressida Dick calling for tougher police action outside parliament, telling MPs: ‘Let’s be quite clear, it is a type of fascism.’ He said there was ‘a pattern… of burly white men who are effectively targeting members, most notably female and those from ethnic minority backgrounds.’

Some 144 MPs also signed a separate letter to Ms Dick voicing their ‘serious concerns’ over the ‘deteriorating public order and security situation’ outside parliament. The Met’s assistant commissioner Laurence Taylor said Scotland Yard would be ‘enhancing the policing presence’ around Westminster.

One of the pro-Brexit ringleaders targeting pro-EU MPs and campaigners declared ‘war’ on his opponents. James Goddard, who appeals for crowd-funding support but had his PayPal account disabled last night, was among those heckling Ms Soubry. Campaign group Hope Not Hate said: ‘It is time for the authorities to clamp down on the bullying and threatening tactics before someone is seriously injured.’