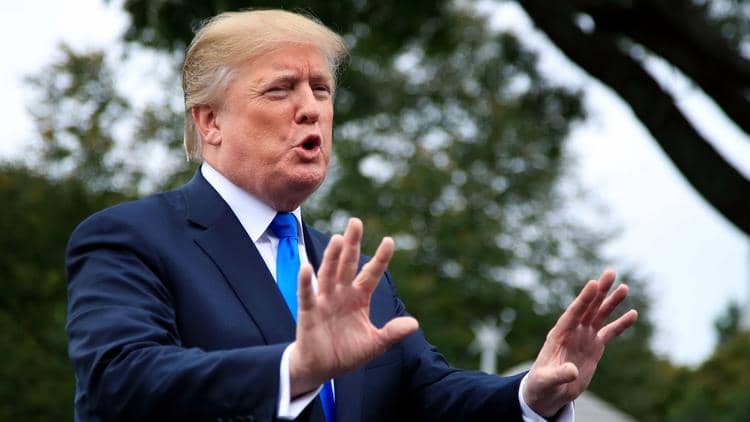 Many people see chaos in the Trump administration and fear for the nation’s future. The president was duly elected, and yet this presidency has already been marked by lawsuits, an FBI investigation, policy confusion and escalating rhetoric with North Korea. Fortunately, the U.S. Constitution offers a direct, doable way to respond to such crises: impeachment. The Founding […]

A new trove of leaked documents, the so-called Paradise Papers, have revealedthat Yuri Milner, a Russian businessman with extensive investments in Silicon Valley, used funds from two Kremlin-controlled—and now U.S.-sanctioned—banks to make large investments in Facebook and Twitter. Both stakes have been sold off, but Milner’s path to Silicon Valley, where he continues be a power […]

Some of the supporters of this $1.5-trillion debt-financed tax bill are the very same members of Congress who insisted that a relief package for Hurricane Sandy — costing roughly 4 percent of what their current tax bill costs — be fully “offset” by spending cuts elsewhere in the budget. Similarly, many, including Congressman Ryan himself, objected to the […]

Intercept reporter Lee Fang lays out how a network of libertarian think tanks called the Atlas Network is insidiously shaping ideological and political infrastructure across the world, especially in Latin America.

BY CHARLES P. PIERCE NOV 8, 2017 Are you ready to have your mellow harshed just a little? On Tuesday, when nobody was looking, the state of Wisconsin brought the country a step closer to a constitutional bloodbath unseen since 1789. The Wisconsin state senate voted, 19-14, to join the call for an Article V […]