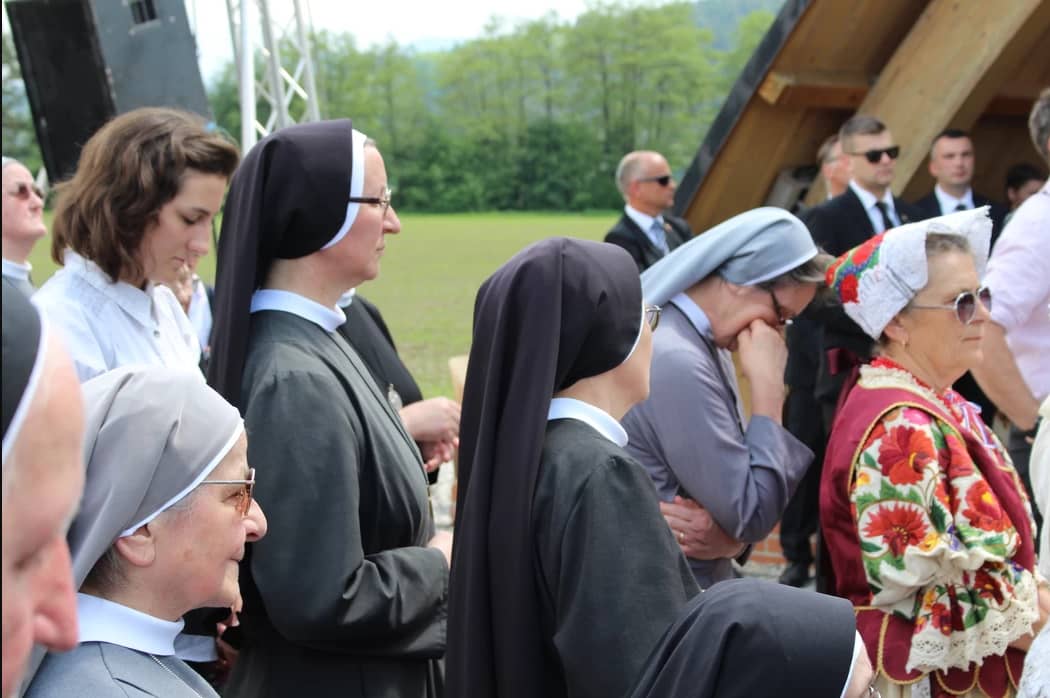 Ten thousand Croatians gathered in a field in Austria to mourn the fall of a former Nazi-affiliated army. On Saturday, May 12, around 10,000 Croatians—including neo-Nazis and Catholic officials—gathered in a field in the southern Austrian town of Bleiburg to commemorate the defeat of the Ustaše army in May 1945. This former Nazi-affiliated fascist movement […]