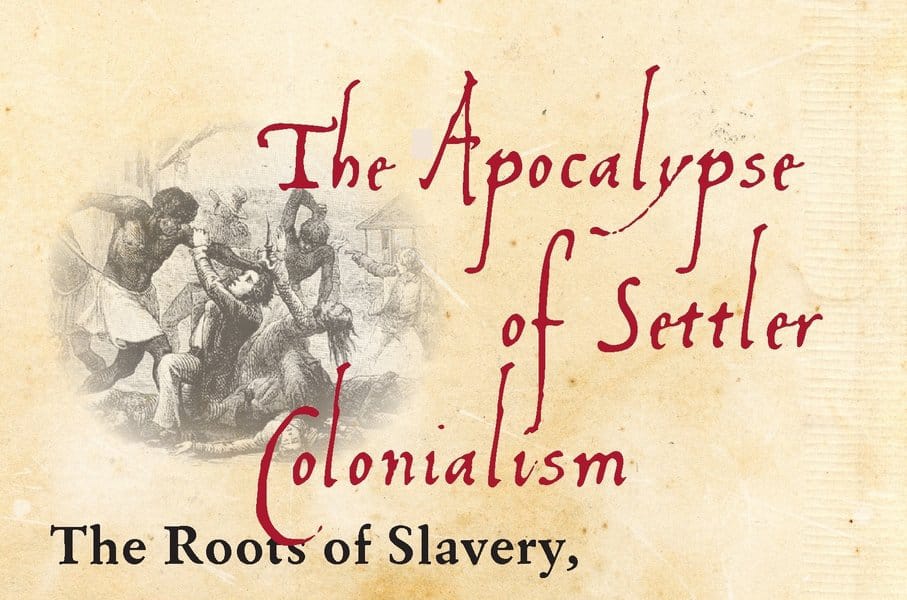 A working paper from a pair of political scientists analyzed World Values Survey data to trace the rise of support for authoritarianism in America to a growing sense among white people that democracy’s commitment to giving everyone a vote would soon erode their privilege, as the growing population of racialized people started to vote for fairer policies. […]

In a recent episode of RT’s “On Contact,” Truthdig columnist Chris Hedges discusses Israeli war crimes committed against the people of Gaza with Max Blumenthal, director and writer of the documentary “Killing Gaza,” and Dan Cohen, the film’s cinematographer and editor. Hedges says, “Israel’s policy of demographic engineering means that it must, in order to retain […]

The democratic progress made by African countries since 1990 are being reversed in record time, as another country yet again amends its constitution to extend presidential term limits. The results of last week’s referendum were released on Monday, with the citizens of Burundi voting to approve a new constitution for their country. The amendments to […]

Ex-President Lula has more voter intention than the sum of his 13 closest rivals in the newpoll. Even if there were a second round, he would beat any other candidate. In an unprecedented situation in Western history, Luiz Inacio Lula da Silva continues to lead all presidential election polls by a wide margin from behind bars, in […]

The Trump administration did not rise, prima facie, like Venus on a half shell from the sea. Donald Trump is the result of a long process of political, cultural and social decay. He is a product of our failed democracy. The longer we perpetuate the fiction that we live in a functioning democracy, that Trump […]

Life under Nicolás Maduro’s authoritarian regime is likely to continue as Venezuela heads into a presidential election this Sunday. Though Venezuela’s daily hunger crisis mounts and inflation continues to skyrocket, Venezuelan President Nicolás Maduro is still expected to win re-election on Sunday, extending his five-year term. Street protests against Maduro are common as people cry out against the lack of […]

“Talking to My Daughter About the Economy, Or, How Capitalism Works—And How It Fails” A book by Yanis Varoufakis. Translated from the Greek by Jacob Moe and Yanis Varoufakis Over the course of several books, Yanis Varoufakis has attempted to explain his progression from a “self-described erratic Marxist” to someone who now places his faith […]

I have been a keen follower of Turkey’s policies in Western Balkans for more than 15 years. I have lived and worked in different countries across the region in a period in which Turkey managed to develop its foreign policy tools to bolster its peacemaking capacity between former enemies in the region. Turkey long emphasised […]

May 15, New York City, NY – American unions joined the Defend Democracy in Brazil Committee in Manhattan, to protest commemoration of the judge who investigated, prosecuted, convicted and sentenced popular former President Luiz Inácio Lula da Silva, known as Lula. Lula is appealing the conviction and 12-year jail sentence. Despite his imprisonment, he is seeking the presidency […]

Internal documents obtained by the Guardian reveal a nationwide drive to persuade union members to quit and stop paying dues. Rightwing activists are launching a nationwide drive to persuade public-sector trade union members to tear up their membership cards and stop paying dues, posing a direct threat to the progressive movement in America. Documents obtained […]

The malevolent incompetence of the Trump White House packs a certain entertainment value, but it is also a distraction; a bumbling misdirection in a long confidence game. At stake, as historian Nancy MacLean underscores in her new book, , is not just political power, not just the final dismantling of the New Deal order, but the […]