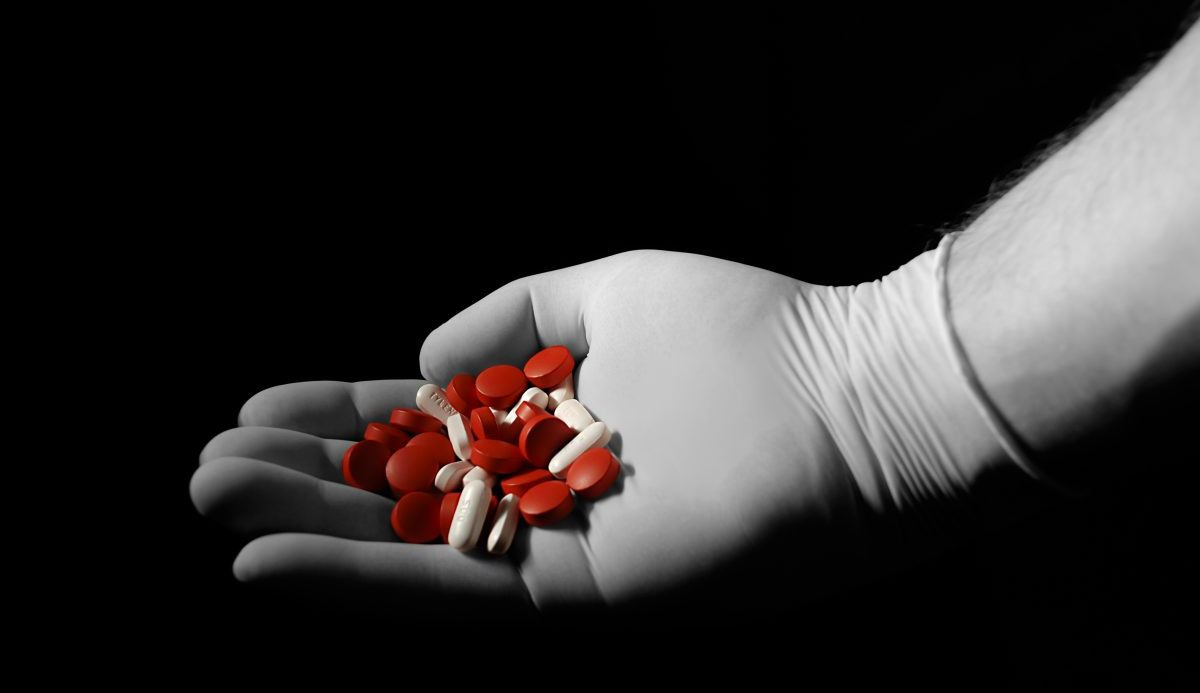 A sweeping study of drug R&D funding shows the public pays for the crucial foundations of medical breakthroughs. So why not let the public have access to them? Something odd happened when the Trump administration submitted the original version of its latest pro-corporate budget: Big Pharma didn’t like it. The problem wasn’t a tax hike […]

Welcome back to 2013. The destruction of the protest tent camp in front of the Verkhovna Rada on March 3 was the latest sign that Ukraine is undergoing a counter-revolution, led by President Petro Poroshenko and Interior Minister Arsen Avakov. The events of March 3 recalled the era of the authoritarian kleptocrat Viktor Yanukovych. Freedom of assembly, […]

Iraqi Communist party leaders hail possibility of end of sectarian and ethnic coalitions in war-ravaged country. It is perhaps the most unlikely of political alliances, even for a country where electoral rules encourage strange bedfellows. As Iraq prepares for its first post-Islamic State elections, the Communists have thrown their lot in with the Shia conservatives […]

Five people were injured, three hospitalized, when a gang of suspected neo-Nazis attacked an anti-fascist center in the Greek port of Piraeus on Sunday. The attackers stormed the Favela Free Social Center in the Piraeus suburb of Keratsini, wielding iron bars and setting off flares. Eye-witnesses say that the eight-strong group were chanting support for Greece’s Golden […]