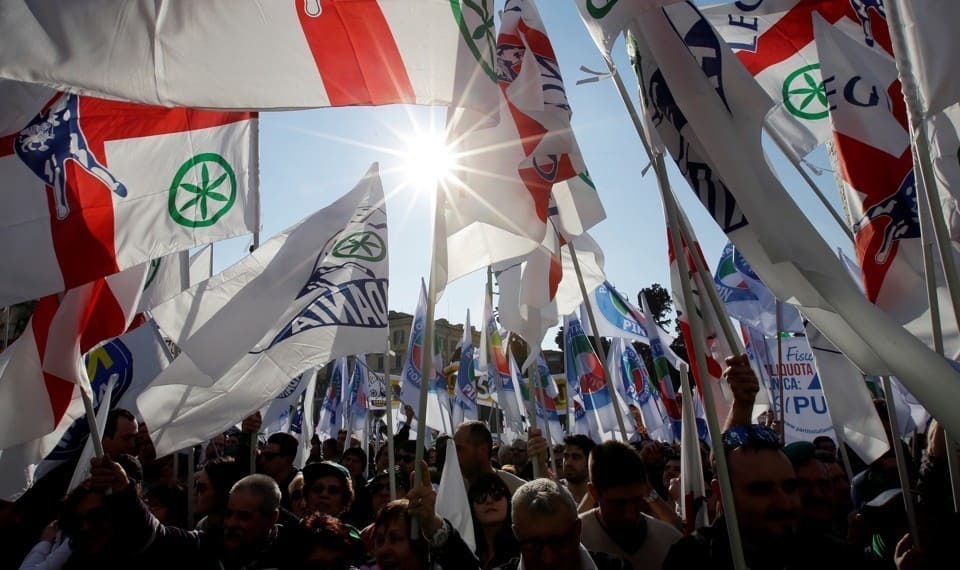 MILAN—The same day that left-wing groups and parties held an anti-fascist rally in Rome, protesting the apparent rise of the hard-right in Italy, the piazza in front of the Milan cathedral was filled with energized supporters of Matteo Salvini, the leader of Italy’s League party. The party is best known for its xenophobia and its flirtation with […]