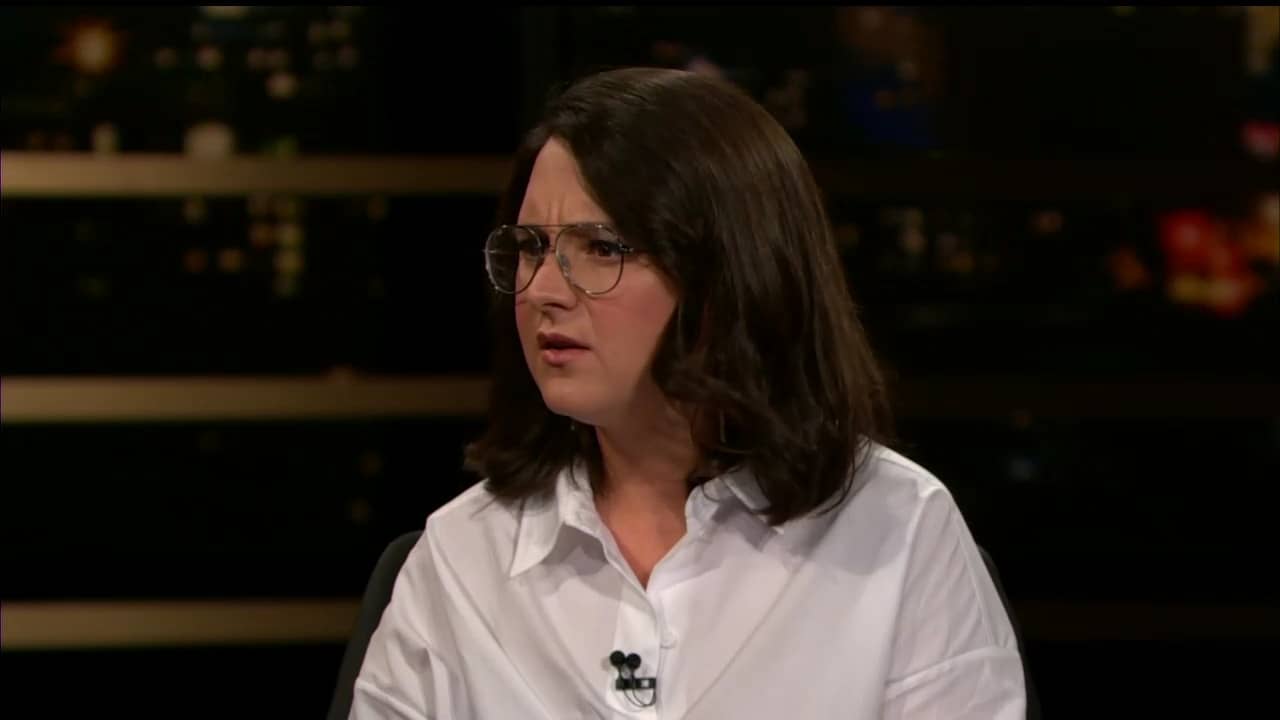 This shebeen largely has stayed out of the tiresome troll-war concerning the unruly reception that some speakers have received on various college campuses. I wish folks could be more civil and welcoming, because I am a gentle fellow with a fairly well-known taste for temperate rhetoric, but I also wish that there weren’t so many […]

As I previously wrote, there are many similarities between Turkish President Recep Tayyip Erdoğan and Israeli Prime Minister Binyamin Netanyahu. But despite these shared attributes and the fact that they have both dealt with ongoing corruption charges and investigations, Israel’s future will not look like Turkey’s present irrespective of whether or not Netanyahu is able to […]

Not a single International Women’s Day or Mother’s Day can pass by without reasserting women’s main duty as child-bearers and men’s responsibility to ‘protect’ and ‘rekindle’ fragile mothers. Last January, shortly after Turkey’s military operation started in Afrin, I was at a women’s event held by a pro-government civil society organisation in a working-class suburban […]

The Netanyahu regime is a populist, Peronist right. It’s doubtful it can even be called fascist; fascism is an ideology with core values that can be challenged. How do they look at themselves in the mirror, the new right-wingers? The prime minister is suspected of receiving a million shekels’ worth of “gifts” and of bribery […]

After yesterday’s Italian election, the old is dying and something superficially different but not altogether new has been born.   The Italian election results, which produced a hung parliament, are surprising but not exactly shocking. While the campaign was mostly lifeless, the Five Star Movement (M5S) achieved far greater support than expected. It won around 31 percent of votes, […]

The strike that began in Turin on March 5, 1943, was the first blow by Italian workers against fascism. As the clock struck ten, workers at FIAT’s Mirafiori plant started to down tools, walking out of the factory. News of their defiant stand soon helped spread the action to Milan and other smaller centers of […]

Several years ago, sociologist Brooke Harrington decided to explore the secret lives of billionaires. As she told us in this favorite episode from 2016, what she found shocked her.