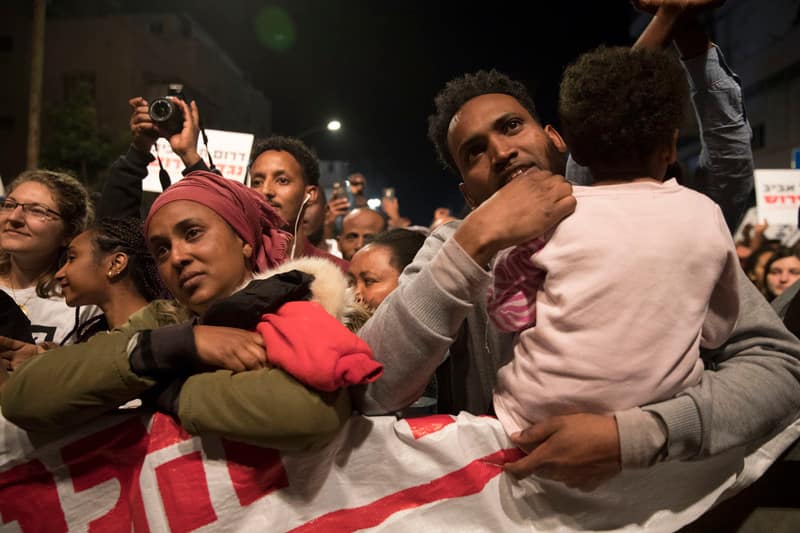 The fortunes of the African refugee community targeted by the Israeli government for deportation have swung wildly in recent days. Prime Minister Benjamin Netanyahu first announced a United Nations-backed deal to resettle some of them in the West, but then quickly retracted the plan after right-wing Israelis complained that the deal was too generous to […]