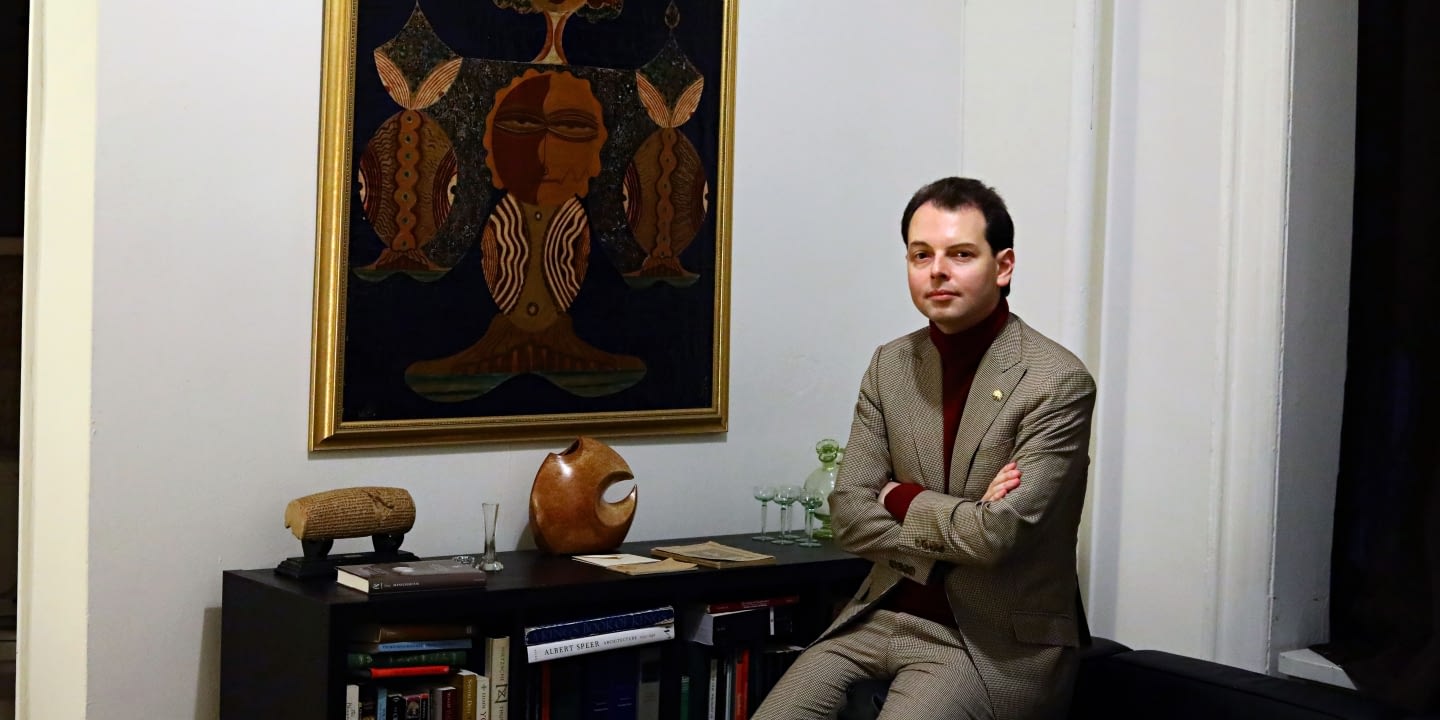 A WEEK AND A HALF after Donald Trump’s victory in the 2016 presidential election, Jason Reza Jorjani took the stage at a white supremacist conference in Washington, D.C. Richard Spencer gave him an awkward hug and pat on the back before he shuffled to the podium and spoke into the microphone. “In light of the outcome […]