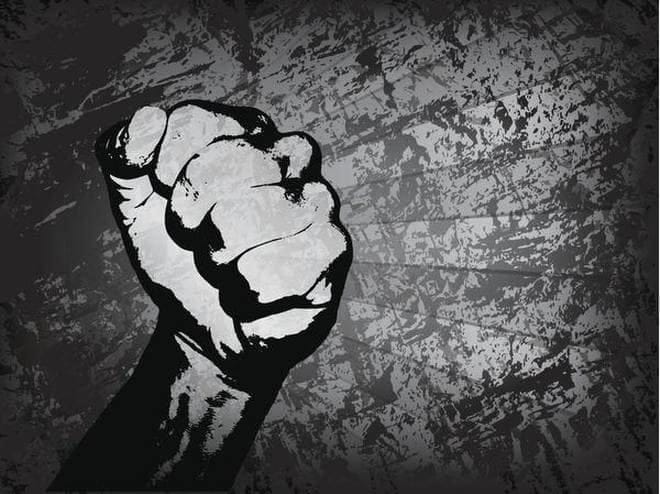 Much has changed since the 1976 murder of teenager Gurdip Singh Chaggar and the 1979 riots in Southall that form the backdrop of acclaimed writer Hanif Kureishi’s political play Borderline, but its continuing relevance in the age of Brexit was highlighted in London on Thursday. A two-hour engaging reading of the 1981 play at the […]