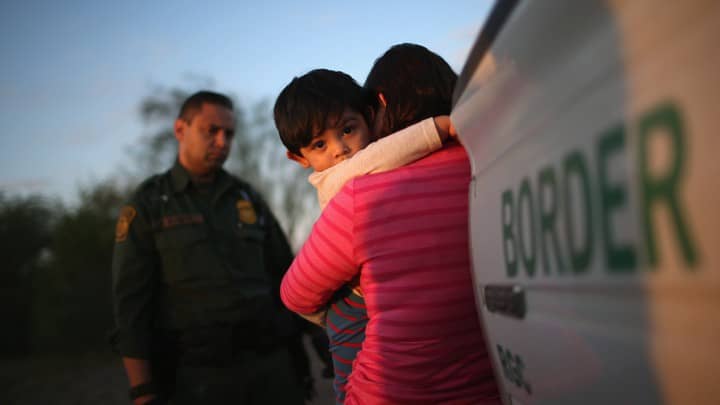 To preserve the political and cultural preeminence of white Americans against a tide of demographic change, the administration has settled on a policy of systemic child abuse. At least 2,000 children have now been forcibly separated from their parents by the United States government. Their stories are wrenching. Antar Davidson, a former youth-care worker at an Arizona […]