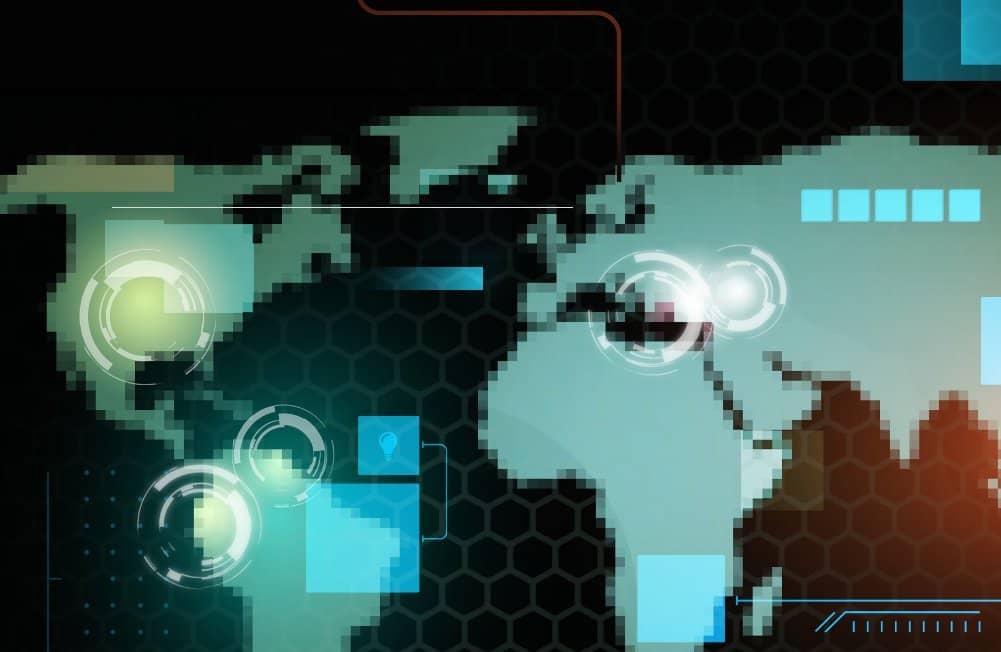 A new report from the Institute For the Future on “state-sponsored trolling” documents the rise and rise of government-backed troll armies who terrorize journalists and opposition figures with seemingly endless waves of individuals who bombard their targets with vile vitriol, from racial slurs to rape threats. The report traces the origin of the phenomenon to a series […]