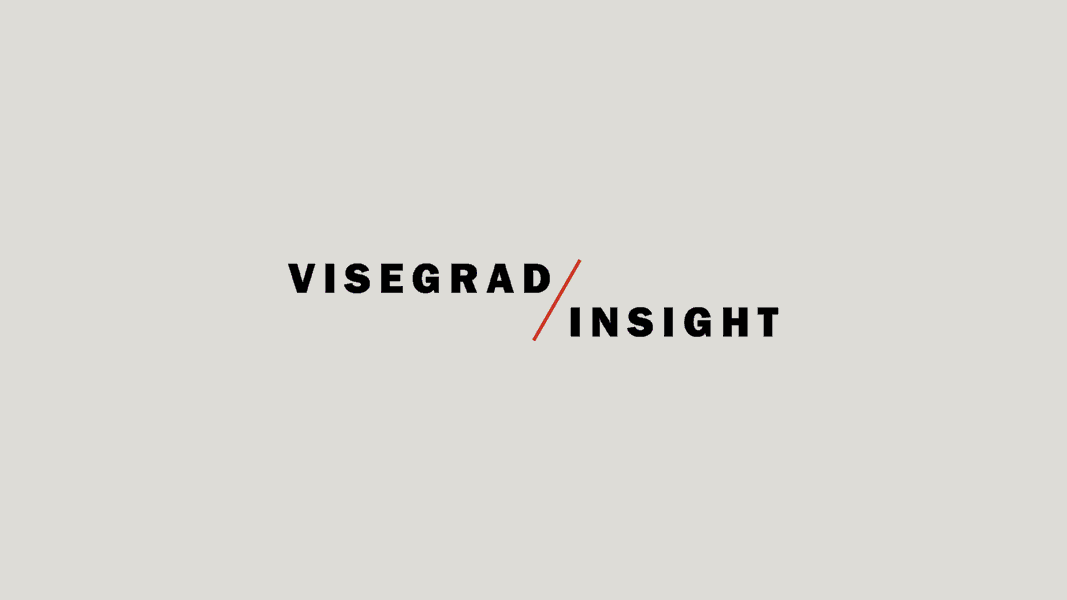 Political landscapes in Central Europe (CE) seem to be shifting in expected directions, which is somehow still surprising to the public at large This week saw several revelations in CE. Starting with the largest economy of the group, Poland has been struggling for years with their reputation of xenophobic conservatism both within the EU and […]

Hungary’s ruling party Fidesz suffered a surprise loss in a mayoral race in an election that some viewed as a sign the ruling party could be defeated in April elections. Peter Marki-Zay, an independent candidate endorsed by the majority of Hungary’s opposition parties, handily won Sunday’s election in southern Hodmezovasarhely against Fidesz candidate Zoltan Hegedus, garnering 57 […]