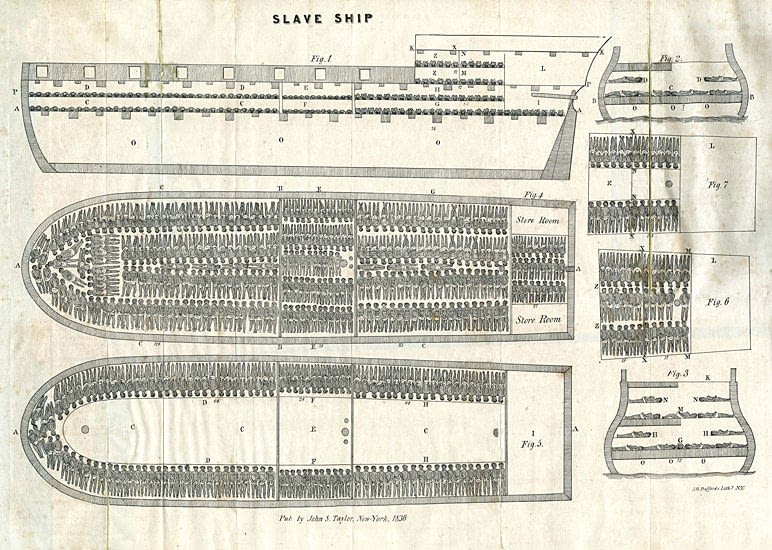 The years between 1603 and 1714 were perhaps the most decisive in English history. At the onset of the seventeenth century, the sceptered isle was a second-class power, but the Great Britain that emerged by the beginning of the eighteenth century was, in many ways, the planet’s reigning superpower.1 It then passed the baton to its […]

Political landscapes in Central Europe (CE) seem to be shifting in expected directions, which is somehow still surprising to the public at large This week saw several revelations in CE. Starting with the largest economy of the group, Poland has been struggling for years with their reputation of xenophobic conservatism both within the EU and […]