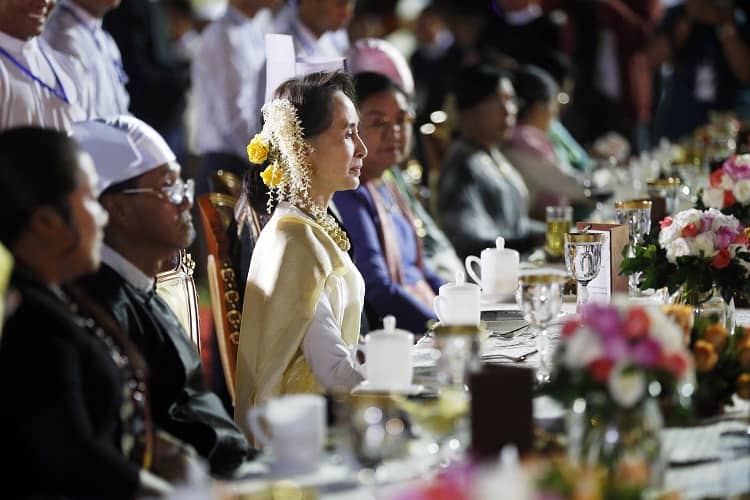 Charles Petrie, former U.N. assistant secretary general, just returned from Myanmar, where he has been involved in the peace process since 2012, and had served as the U.N. Resident and Humanitarian Coordinator from 2003 to 2007. A Myanmar court has rejected the appeal of two Reuters journalists jailed for exposing crimes committed by the country’s military against […]