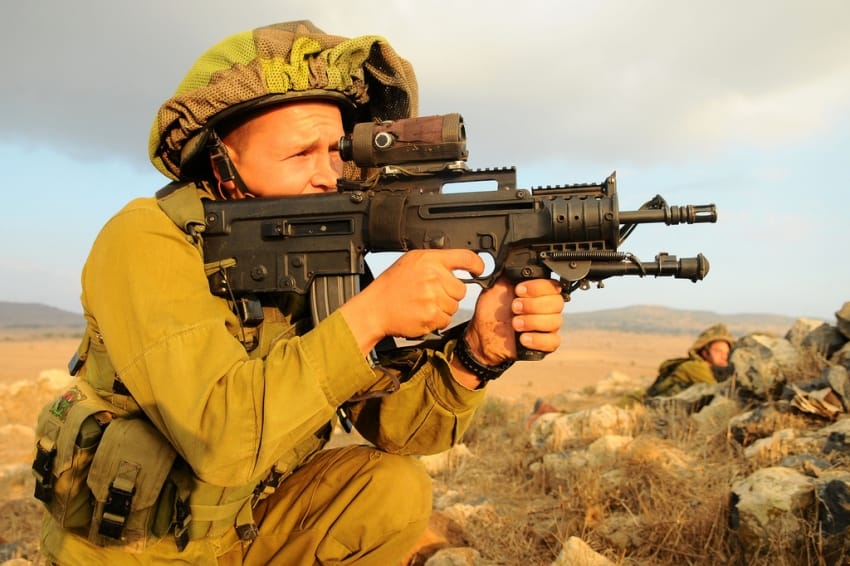 Author Jeff Halper says the usual explanations of Israel’s behavior didn’t make sense to him. In June, Israelis and Palestinians marked the 48th anniversary of the Six Day War, and the occupation of the West Bank and Gaza Strip that began in its aftermath. President Obama has admitted that he doesn’t expect to see an end to […]