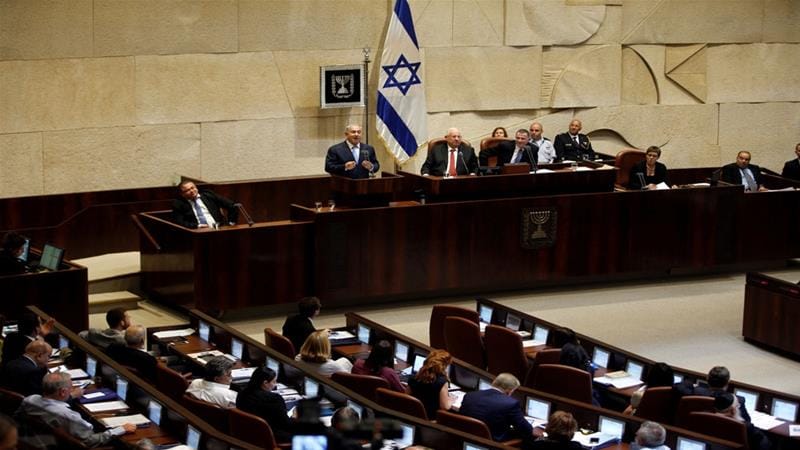 Nazareth, Israel – After seven years of delays, the Israeli governing parties have agreed the final terms of controversial new legislation that would define Israel exclusively as “the nation-state of the Jewish people”. The bill is now expected to be fast-tracked through the Israeli parliament and on to the statute books in the coming weeks. Approval by […]

More than a quarter of a century ago, much of the European center-left made a course change, edging away from its working class base, accommodating itself to the globalization of capital, and handing over the post-World War II social contract to private industry. Whether it was the “New Labor” of Tony Blair in Britain or Gerhard […]

Not a single International Women’s Day or Mother’s Day can pass by without reasserting women’s main duty as child-bearers and men’s responsibility to ‘protect’ and ‘rekindle’ fragile mothers. Last January, shortly after Turkey’s military operation started in Afrin, I was at a women’s event held by a pro-government civil society organisation in a working-class suburban […]