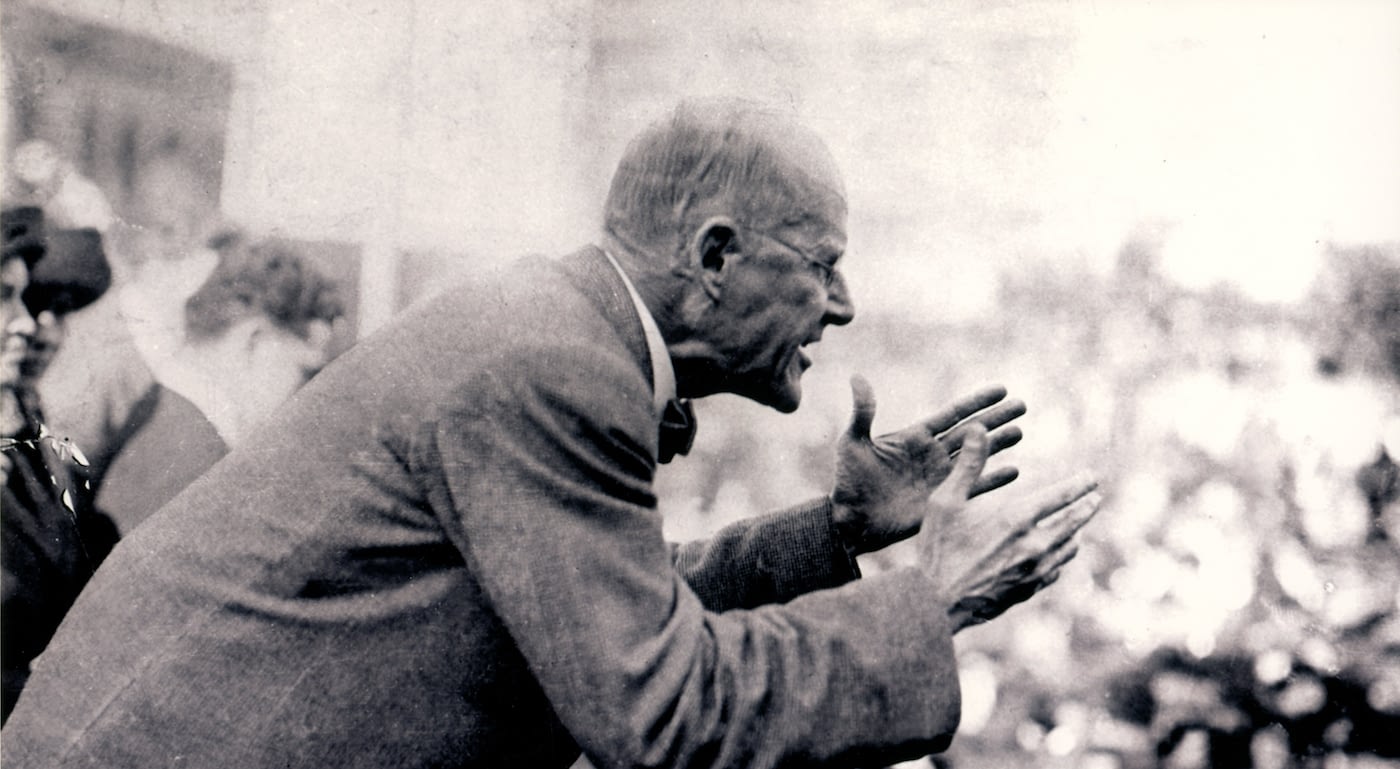 A charismatic and militant labor leader, five-time Socialist Party presidential candidate, class-war prisoner jailed by the ostensibly liberal Woodrow Wilson administration for opposing U.S entry into World War 1 and a fiery, moral force in a corrupted era — Eugene Victor Debs was among the greatest orators this nation ever produced, yet no recording of his […]

A hundred years ago, the United States adopted daylight savings time in order to extract more profit from labor. How would we organize time differently if we were free from the demands of capitalism? Forget Karl Marx’s old saw about hunting in the morning, fishing in the afternoon, and criticizing after dinner — for many, […]