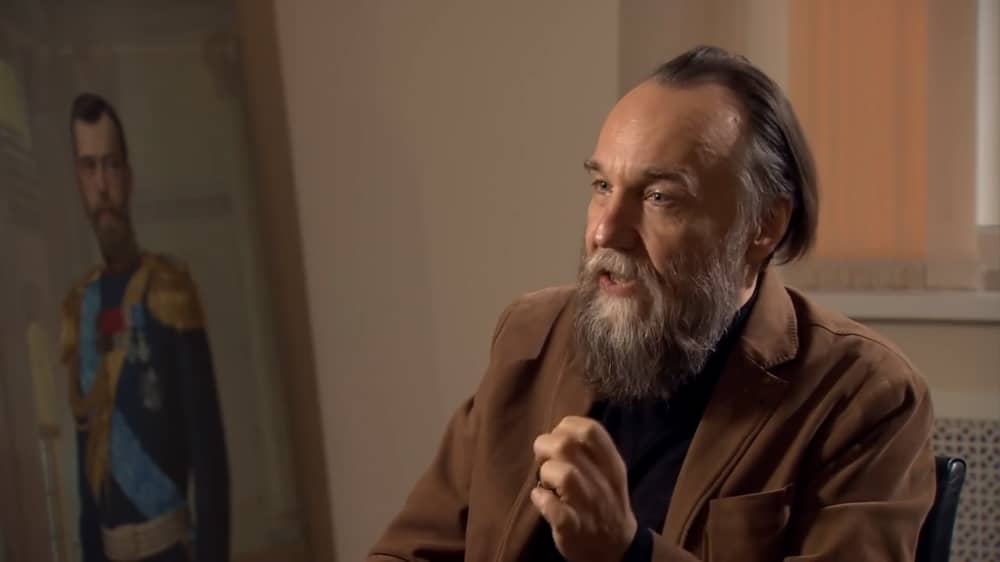 A cache of hacked emails revealed that a senior figure in the Bradley Foundation, a prominent financier of right-wing groups in the US, attended a gala alongside Russian oligarchs and officials shortly after the Russian invasion of Ukraine in 2014. The Daily Beast reported that a new leak site called Distributed Denial of Secrets hacked the […]

When Hanno Klänhard was a child growing up in Bremen, Germany, he and his friends were fascinated by a massive gold-colored sculpture that hung over a walkway in their town. “It’s a freaking angel with a sword fighting dragons!” the guitarist/singer of metal duo Mantar describes of the excitement he felt when he first came across the fantastical art piece. […]

Much has changed since the 1976 murder of teenager Gurdip Singh Chaggar and the 1979 riots in Southall that form the backdrop of acclaimed writer Hanif Kureishi’s political play Borderline, but its continuing relevance in the age of Brexit was highlighted in London on Thursday. A two-hour engaging reading of the 1981 play at the […]

The Battle of Cable Street in 1936 was a seminal moment in the history of the Jewish community in England, and for British socialism. It was a genuine example of literal people power, when ordinary working class men and women of the East End came out on the streets in their thousands to stop Oswald Mosley […]